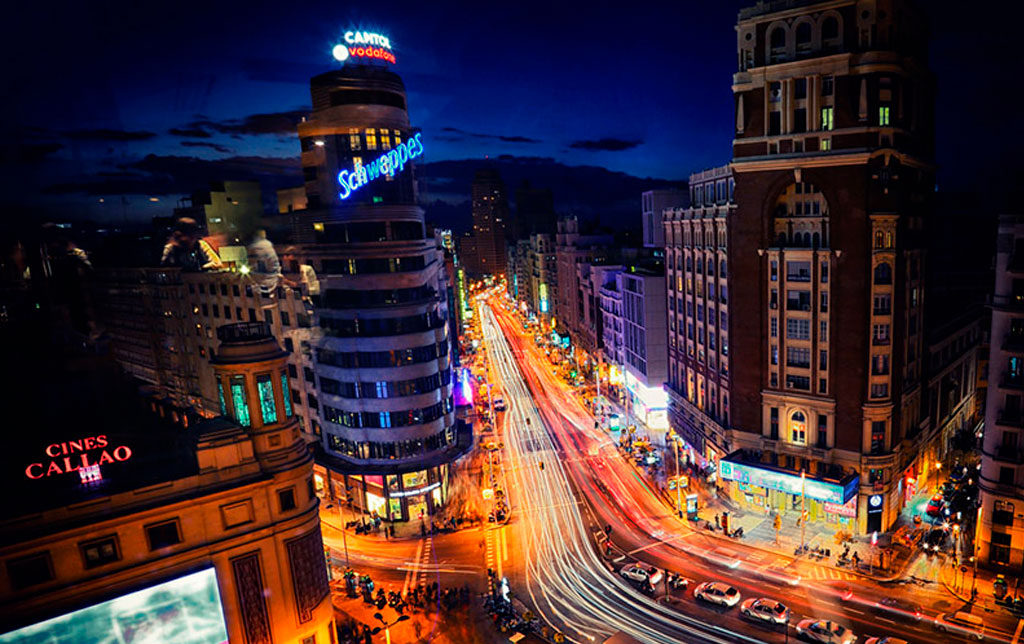 Madrid is a city that stands out for its cultural and economic diversity. It’s a city that welcomes everyone that decides to come visit, and that’s why we have the best places to live INN.

The capital of Spain is known for the “fiesta”, the good weather and the “tapas”. Many tourists choose Madrid as a fetish destination every year because is a city that surpasses its tourism figures every year, reaching on several occasions, the 11 million visitors!

A huge amount of people visit the most popular neighborhoods at any time of the day. Its nightlife makes it a close and unique city, a pleasure for those who cross oceans and seas to come visit. A wide range of bars, restaurants, museums and shops of all kinds fill every street at almost any time of day.

Let’s not forget the security! It is the third European country with the lowest crime rate, according to data from the Spanish Ministry of the Interior. Only exceeded by Portugal and Greece.

Madrid is still a big city and, as in all the world’s major cities, extreme caution is never too much. Generally speaking, it is a safe city, but there is always thieves somewhere. Keep an eye on your purse or wallet at the busiest zebra crossings, in crowds, on the subway or terraces in summer; and be careful on the southern outskirts of the city late at night.

We want to provide you with a list of the police stations closest to your residence or apartment, in case you have an incident (which we hope you don’t):

We want you to fall in love with the places you’ve never been and the people you’ve never met! Live your #MicasaINN experience to the fullest 🙂

Posted in Uncategorized
← Things you have to do to rock your exams!Rent an apartment in Madrid is easier than you thought →