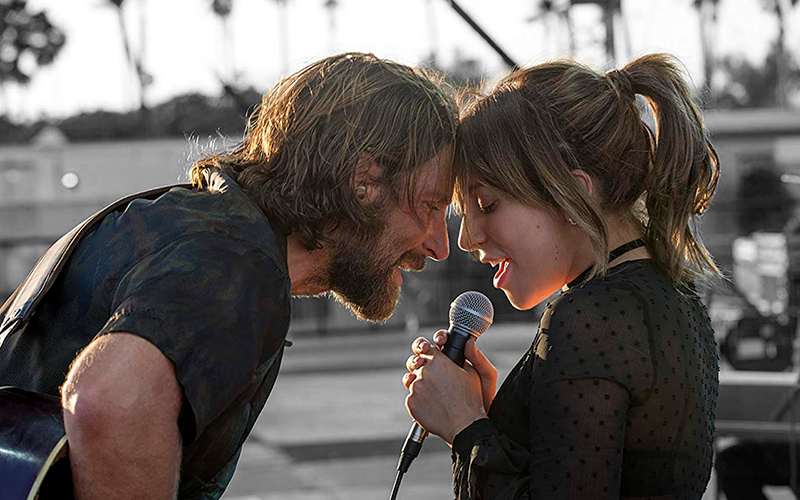 Many times students have this kind of free nights when you don’t wanna go out, and you just feel like ‘Netflix and chill’. For one of those nights, here you have five of the best movies of 2018. Ranked very highly at the Oscars, these dramas are worth all the awards. In Madrid, you can see them in Spanish or you can search for a cinema where you can see movies in Original Version (V.O.).

If Beale Street Could Talk

Originally based on a novel by James Baldwin, If Beale Street Could Talk, is a moving story about a black couple in the 1970s navigating love, while trying to break free of wrongful accusation and racial oppression. The plot is mesmerizing, and the acting incredible.

A Star Is Born

Starring Bradley Cooper and Lady Gaga, the remake of A Star Is Born deserves all its praise. The music is absolutely fantastic, especially the song, “Shallow.” A love story between two struggling musicians, the movie is heart-wrenching and exemplifies countless themes about human nature and fame.

“Life isn’t black and white”. The movie based on true events starring Mahershala Ali, as a black pianist on tour, and Viggo Mortensen, Ali’s driver and bodyguard, reminds us of this message, as a unique bond joins the two men through their discoveries of personal relationships and discrimination.

A perfect period piece about deteriorating Queen Anne and her advisor running the country during a war with France. When a new servant joins the ranks, Queen Anne’s advisor has a new relationship to manage. The acting, costumes, and set design warranted the countless awards that The Favourite has won and been nominated for.

Tying with The Favourite for the most-nominated films ever (10) at the Academy Awards, Roma is an incredibly emotional and inspiring movie. Centering on a Mexican family in 1970s Mexico, the movie navigates the relationships between husband and wife, as well as caretakers/domestic workers and family.

Don’t miss this movies! You are still in time 🙂